The eight project partners met online on 15 September in order to review the activities which took place in spring and determine the timeline and objectives for the months to come until the end of 2022.

After the summer months and a break in terms of activities, the TOURISME project is entering its final phase before it ends in June 2023. The Steering Committee meeting which took place online on 15 September was a perfect occasion for both looking back and forward at what had been done and what is yet to come.

Nearly all the relevant partners – Institut Paris Region, Autonomous Region of Sardinia, the Institute of Technology of the Canary Islands, Sistemi Formativi Confindustria and the Nicosia Development Agency have one or two sets of trainings to provide to the beneficiary SMEs. Most of the dates were confirmed during the meeting. It was also announced that some trainings would coincide and be merged with major events in Europe, such as Ecomondo in Italy. Some appearances at major conferences were announced, too, such as the one at FITUR – the International Tourism Fair in Madrid in January 2023.

ACR+ also announced its presence at the training sessions in Valencia and Paris which would boost the communication activities and the participation of the beneficiary SMEs in dissemination activities. A set of videos and podcasts are planned for the autumn and winter of 2023 which would round up and summarise the previously mentioned training sessions and the lessons learnt by these SMEs.

The next Steering Committee will take place on 10 November at Ecomondo fair in Rimini, Italy, during a rather busy three days of trainings and matchmaking events. 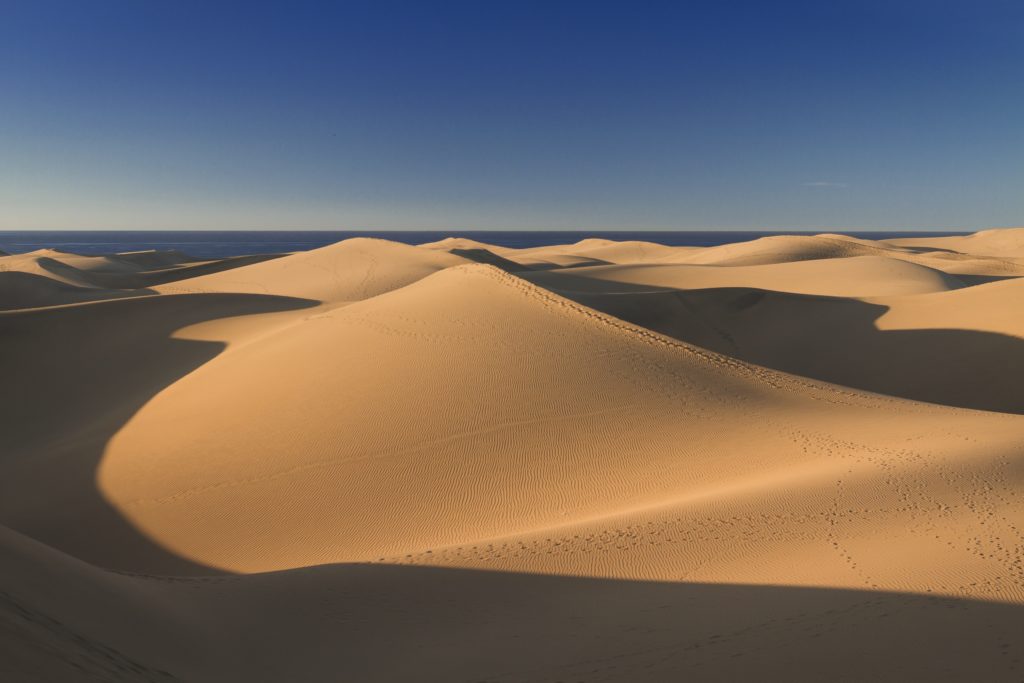 Some members of the Canary Island Institute of Technology attended virtually the X International Tourism Forum Maspalomas Costa Canaria to learn about the latest developments in the sector, as well as … More 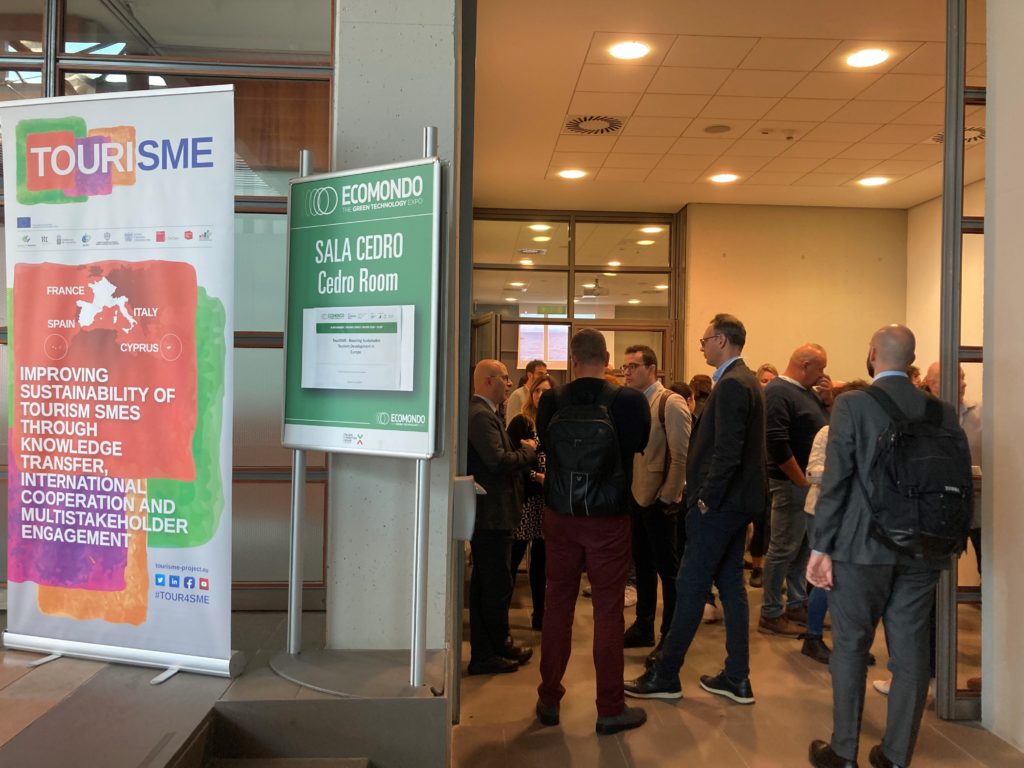 Over 25 SMEs benefitted from another fruitful matchmaking event in Rimini, on 8 and 9 November, organised by the region of Sardinia, as part of the Ecomondo fair. Project partners were also present. T … More 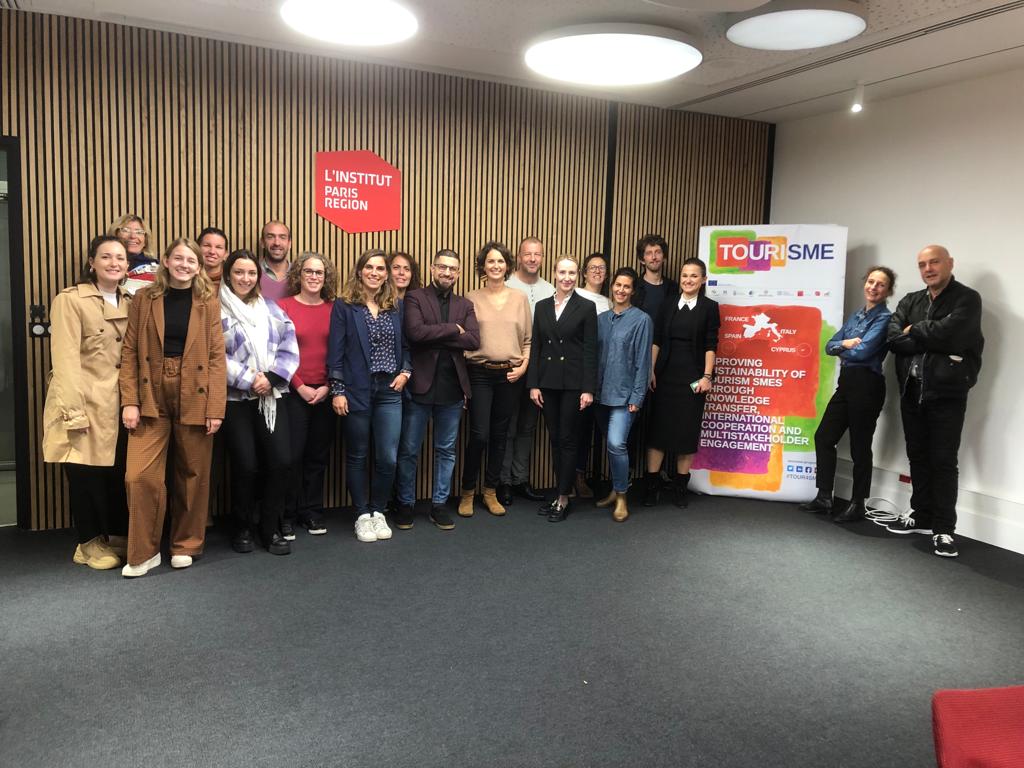 Over 30 SMEs benefitted from the latest matchmaking event which took place in Paris on October 13 and 14. Even though most of these were French, a few Italian and Spanish SMEs travelled to Paris for t … More 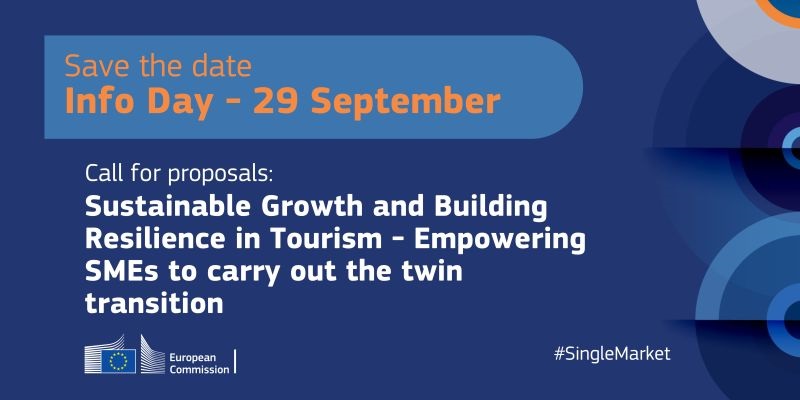 The EISMEA online workshop, which took place on 29 September, gathered all the representatives of projects funded by EISMEA under the call “Boosting sustainable tourism development and capacity of tou … More 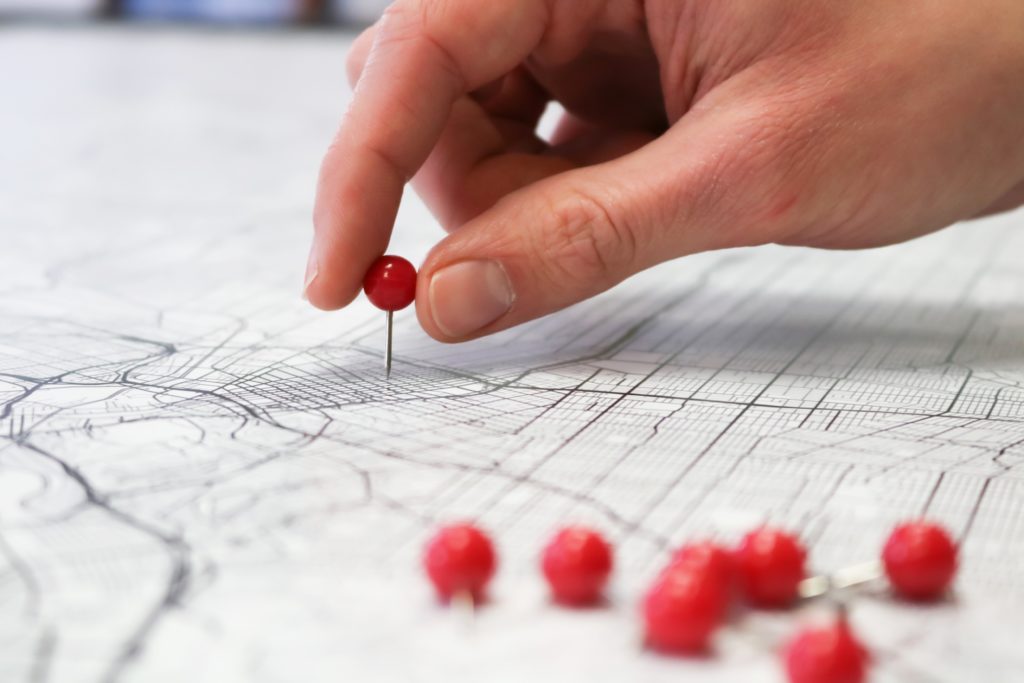 You are concerned about the environment and want to travel in a more responsible way: If this sentence describes you well, we have something for you! We are pleased to introduce our interactive map to … More

Italy’s first matchmaking event will take place in Rimini on 8 and 9 November, as part of Ecomondo, one of the biggest expos in the Mediterranean basin for the green and circular economy. ACR+ and the … More

This website uses cookies to improve your experience while you navigate through the website. Out of these, the cookies that are categorized as necessary are stored on your browser as they are essential for the working of basic functionalities of the website. We also use third-party cookies that help us analyze and understand how you use this website. These cookies will be stored in your browser only with your consent. You also have the option to opt-out of these cookies. But opting out of some of these cookies may affect your browsing experience.
Necessary Always Enabled
Necessary cookies are absolutely essential for the website to function properly. These cookies ensure basic functionalities and security features of the website, anonymously.
Functional
Functional cookies help to perform certain functionalities like sharing the content of the website on social media platforms, collect feedbacks, and other third-party features.
Performance
Performance cookies are used to understand and analyze the key performance indexes of the website which helps in delivering a better user experience for the visitors.
Analytics
Analytical cookies are used to understand how visitors interact with the website. These cookies help provide information on metrics the number of visitors, bounce rate, traffic source, etc.
Advertisement
Advertisement cookies are used to provide visitors with relevant ads and marketing campaigns. These cookies track visitors across websites and collect information to provide customized ads.
Others
Other uncategorized cookies are those that are being analyzed and have not been classified into a category as yet.
SAVE & ACCEPT